So we were losing a tremendous amount of money, and unfortunately, it’s a number that nobody can even believe — close to $800 billion a year. When you hear that number, folks, you can’t be too proud of our representatives from the past. But we’re redoing our trade deals; we’re making them fair and equitable. And for the other countries, too.

But they’ve taken advantage of us on trade. They’ve taken our money. They’ve taken our jobs. And we’re stopping that. And we have to take care — I have the expression, “America first.” And the fact is, we have to start taking care of our own country, because we were taking care of other countries and we were letting our country go to hell in trade and in so many other ways. We can’t do that. We can’t do it. With immigration, with the borders, with trade — so many different ways. And we’re changing that, and we’re making great trade deals from horrible trade deals. And if they don’t want to do business with us, that’s okay.

But they can’t come in and take the wealth from our country. It’s a great transfer of wealth. They can’t — we had had — we have had one of the greatest transfers of wealth in the history of the world. It’s been taken from our country and it’s been brought to other countries. And it was only because we had people that were not watching or they didn’t know, or they didn’t care.

And it’s incredible. When I see some of these deals that were made, I say, “How could anybody have agreed to it?” It’s basic. It’s like — I mean, it’s literally first-grade business. It’s so simple.

And the end result is it’s tougher to get out because they’ve been so used to making so much money off our country, and we can’t let them do that anymore. We’re going to start paying down debt. We have a lot of debt. We going to start paying down debt. We have such potential in this country. When I tell you about deals that were made that were so grossly incompetent, they should have never been allowed to be made. And they never changed them. And everybody knew they were bad, and they never changed them. So we’re changing them, and we’re changing them very rapidly. Our countries, whether they’re allies or not, have to treat us fairly, and they haven’t been. 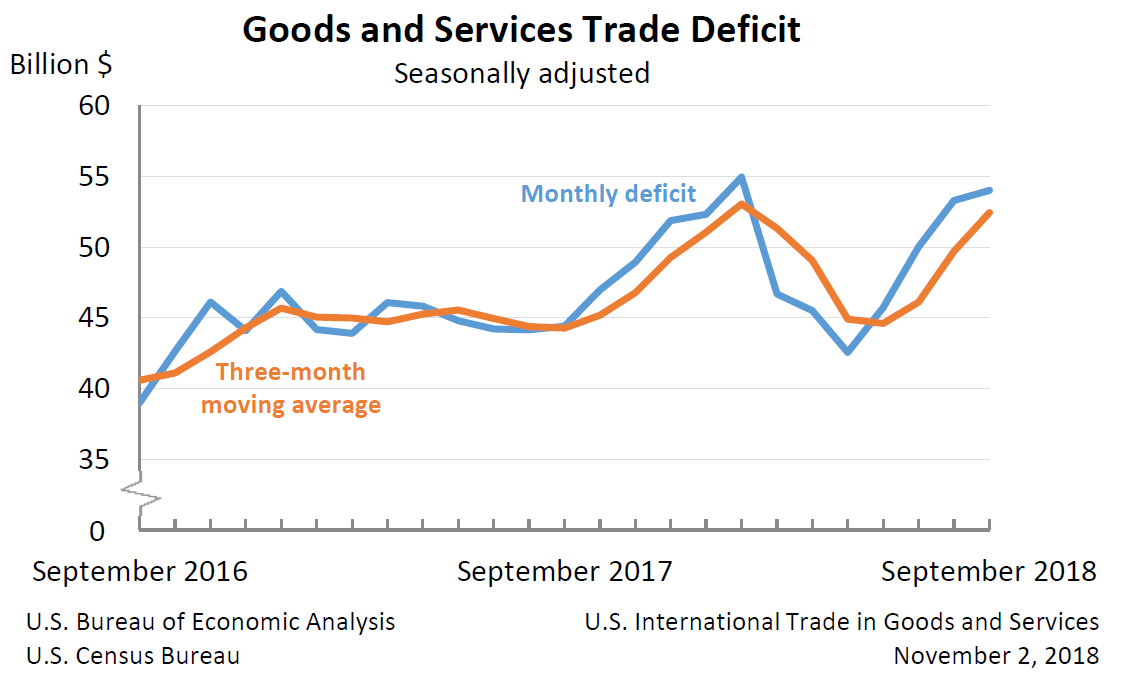